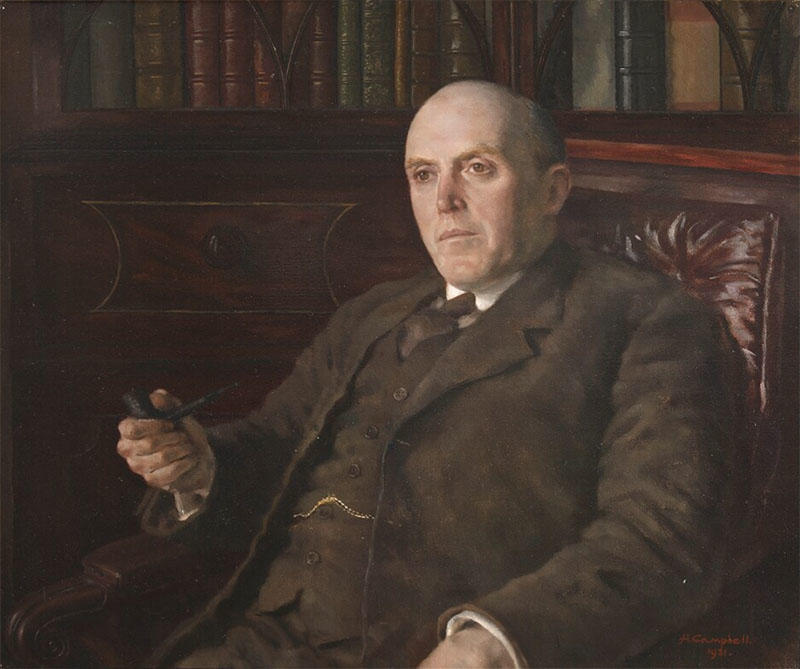 The Lyell Readership in Bibliography at Oxford University is endowed by a bequest from James Patrick Ronaldson Lyell (1871–1948), a solicitor, book collector and bibliographer.

Each year since 1952, a distinguished scholar has been elected to deliver the lectures, usually six in number, on any topic of bibliography, broadly conceived.

J.P.R. Lyell lived in Oxford and (on his retirement) in Abingdon from 1927 until the end of his life. Even as a young man he was interested in collecting early printed books, and he made a study of early book illustration in Spain. In the 1930s he began collecting medieval manuscripts, eventually accumulating some 250 of these, of which one hundred were bequeathed to the Bodleian Library. A further series of some 65 manuscripts, mostly post-medieval, were bought by the Library from his executors.

The first Lyell lectures, for the academic year 1952–3, were delivered by Neil R. Ker, university reader in palaeography and fellow of Magdalen College.

The Genesis, Life, and Afterlife of the Gutenberg Bible
Paul Needham, Princeton
Watch the recordings of the Lyell Lectures 2020–21