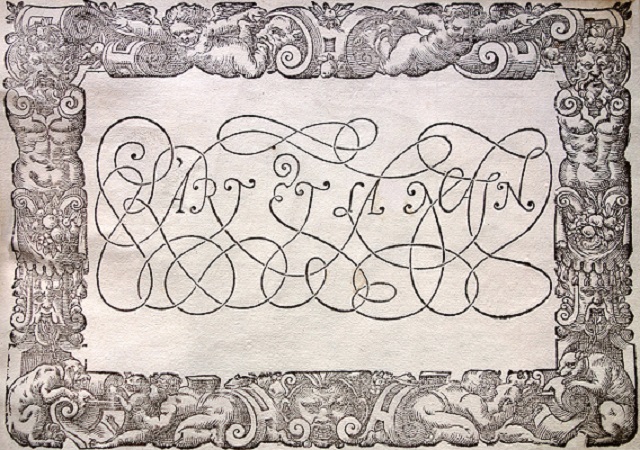 Writing Models and the Formation of National Scripts

Lecture 1: Writing Models and the Formation of National Scripts.

​​​​​From the later Middle Ages to the early nineteenth century, western handwriting was subjected to an unprecedented diversity of scripts and styles, characteristic of nations, languages, institutions, functional uses and the professional or social status of men and women.

The calligraphic models for teaching such scripts were developed by professional scribes such as copyists, chancery clerks, secretaries and writing masters. A minority among them had their manuscripts translated into print and widely circulated, thus contributing to a European market of letter forms, shaped and reshaped by the changing balance of power and taste.

After the prevalence of Italian models in the Renaissance, French writing books were an essential component of that market, until the English round hand (later known as ‘copperplate’) gradually became the common medium of business in the West.

At the crossroads of bibliography and palaeography, the lectures will address a number of technical, commercial and cultural issues raised by the cataloguing and scrutiny of French writing books, hitherto the least charted territory in early modern calligraphy.

Followed by a drinks reception in Blackwell Hall.

Other events in The Lyell Lectures 2020 series

Lecture 2: Bibliography and the Life Cycles of Writing Books

Lecture 3: Renaissance Caligraphy from Pen to Press and Back 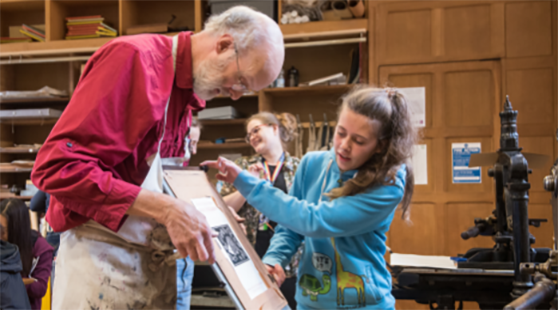 We offer courses, workshops, lectures and special events that aim to inspire learners of all ages by making direct contact with our historic collections of manuscripts, maps, rare books and archives. 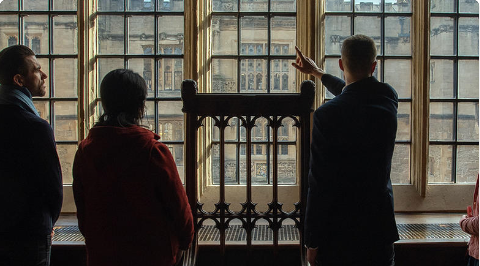 There are a range of historic spaces to visit across the Bodleian Libraries, from the historic Old Bodleian Library to the magnificent Georgian Radcliffe Camera and the modern Weston Library. 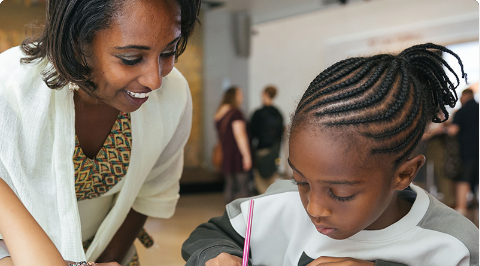 The Bodleian Libraries hold regular events, workshops and community events that are open to all the family. Visit our events and exhibitions pages for more information.